The Ordway Swisher Forest Dynamics Plot was established between March of 2019 and February of 2020 near Melrose Florida in the Ordway Swisher Biological Station (3800+ ha) that is operated by the University of Florida. The plot is 23.04 ha (480 by 480 m) of longleaf pine forest/savanna. The site is xeric and considered upland sandhill forest with the soils consisting of mostly deep sand. The forest has the typical diverse wiregrass/forb understory of a longleaf pine forest. The plot is dominated by Pinus palustris, longleaf pine, a species that once covered much of the southeastern US. Due to land use change and conversion of plantations of other species the extent of longleaf pine forests has been reduced to ~3% of the original area making this forest ecosystem of critical conservation concern. This plot will serve as a potential benchmark for restoration efforts of this charismatic ecosystem. The other major woody species is Quercus laevis, turkey oak. There were 11 woody species recorded on the plot including three other species of oak.

A unique aspect about this plot is that it receives prescribed fire on a three to four-year interval to maintain the system in longleaf pine. A prescribed fire occurred on the plot during installation. We had mapped 75% of the plot before the prescribed burn. We took advantage of the scheduled burn and recorded fire behavior variables that will be used in analyses of forest change before and after the burn. After a safety hiatus post-burn, we completed the mapping of stems for the remaining 25% of the plot.

The forest has a large population of gopher tortoises, which are a foundational species in this ecosystem that creates deep burrows that are utilized by hundreds of animals and insects. The deep sandy soils make for easy digging and the burrows can be tens of meters long with multiple entrances. While we were mapping the plot, we noted several reptile species including a coachwhip, eastern coral snake, black racers, various anoles, skinks, and lizards.

Although there are only 11 tree species above 1 cm dbh in the plot, the understory of the forest is highly diverse. The dominant species is Aristida stricta var. beyrichiana, wiregrass, which is a bunch grass that thrives, along with other grasses, in the frequent fire ecosystems of the southeastern US. We noted other common species such as saw palmetto, pricklypear cactus, and gopher apple (Licania michauxii). We expect to be delving more into the structure of this diverse understory in the future. 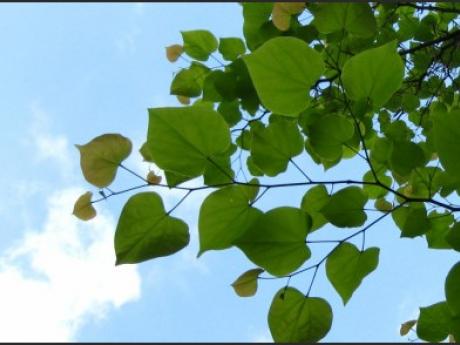 Global Forest Dynamics Lab at the University of Florida