Barro Colorado Island (BCI) has been the focus of intensive research on lowland tropical moist forest since 1923, and its flora is better known than any site of comparable size throughout the world. The Smithsonian Tropical Research Institute (STRI) and Princeton University began making plans to establish the first Forest Dynamics Site at BCI in 1980, as part of its comprehensive program of research in tropical forest biology, which includes plant physiology, canopy biology, and animal ecology. The first census was completed in 1983, revealing a total of approximately 240,000 stems of 303 species of trees and shrubs more than 1 cm in diameter at breast height. Re-censuses of the plot in 1985, 1990, and 1995 revealed the remarkable dynamism and instability of tropical tree populations.

Turnover is very fast by temperate forest standards, with average residency time of a tree in the canopy layer at only about 45 years. Between 1982 and 1985, 40% of the tree species in the plot changed by more than 10% in total abundance, apparently as the result of a severe El Niño drought in 1982 that elevated death rates to up to twenty times those of non-drought years. Researchers are currently analyzing the effects of the 1998 El Niño. In addition, studies of canopy cover suggest that forests of central Panama are changing due to a long-term decline in rainfall. These discoveries indicate that tropical forest may be much more vulnerable to global climate change than has previously been supposed. 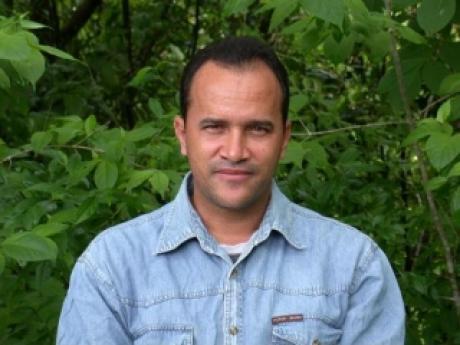 Rolando has been working on BCI as a Research Technician with ForestGEO (formerly CTFS) since the forest research site was created. 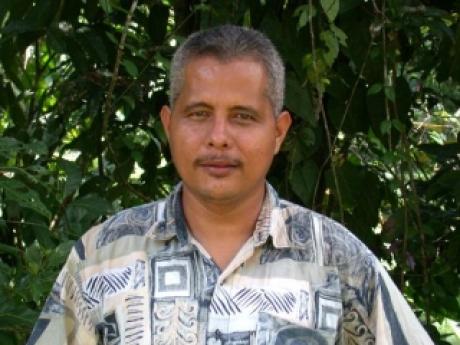 Salomón has been working on BCI as a Research Technician with ForestGEO (formerly CTFS) since the forest research site was created. 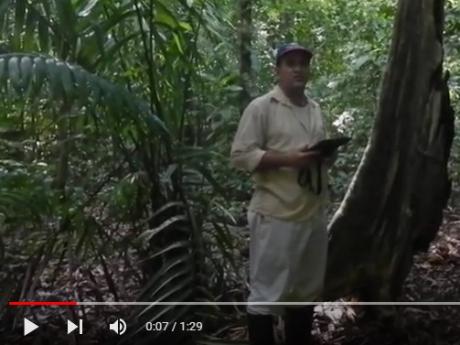